Here’s the third episode in the Tim Van Berkel video trilogy, coming to you all the way from Hawaii. Thanks again to Glen from Korupt Vision for making me look good! Seriously though, the video really captures the feel of Kona and what it’s like for me training, acclimatising and just hanging out on the Big Island.

I’ve been struck again by just how different it is here, in so many ways. Warm-water ocean swimming, riding the Queen K and running across the lava plains – there is nothing else like it… anywhere! The air here feels so thick you could cut it with a knife. And it’s a good reminder that when you race in Kona, you’re not just racing the cream of the world’s triathlon crop, you’re also racing against the island itself. On the day, you never know what Nature is going to throw at you. It doesn’t matter who you are or what level you’re racing at… You can go into the race well-prepared, but in the end, you just have to take it as it comes.

I’ve been enjoying the lead-up to the race here in Hawaii. Had some funny interviews – thanks to Bob Babbett, Ride Shimano, TRS Radio, met some interesting people and done some very cool stuff with my sponsors (always a pleasure guys!). The new bike from Giant is awesome and it’s getting some great reviews.

There’s the usual Kona craziness happening all around me, which is fun, but ultimately it’s not about the hype, it’s about the race and Saturday’s the day I’ve been looking forward to for a long time. Time to go to war! 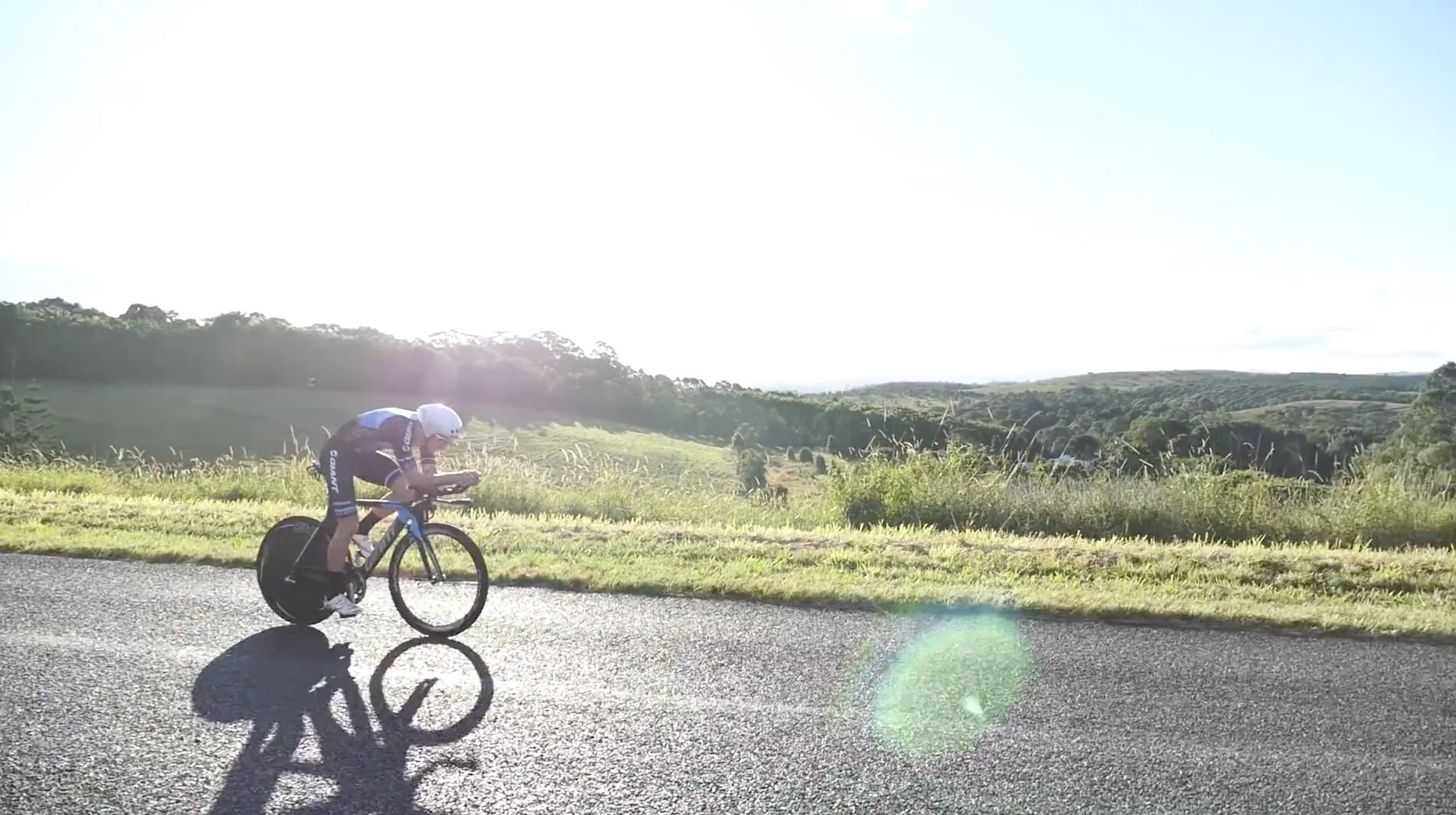 Aussie vs. New Zealand or Bagels vs. Cupcakes
9 October, 2015 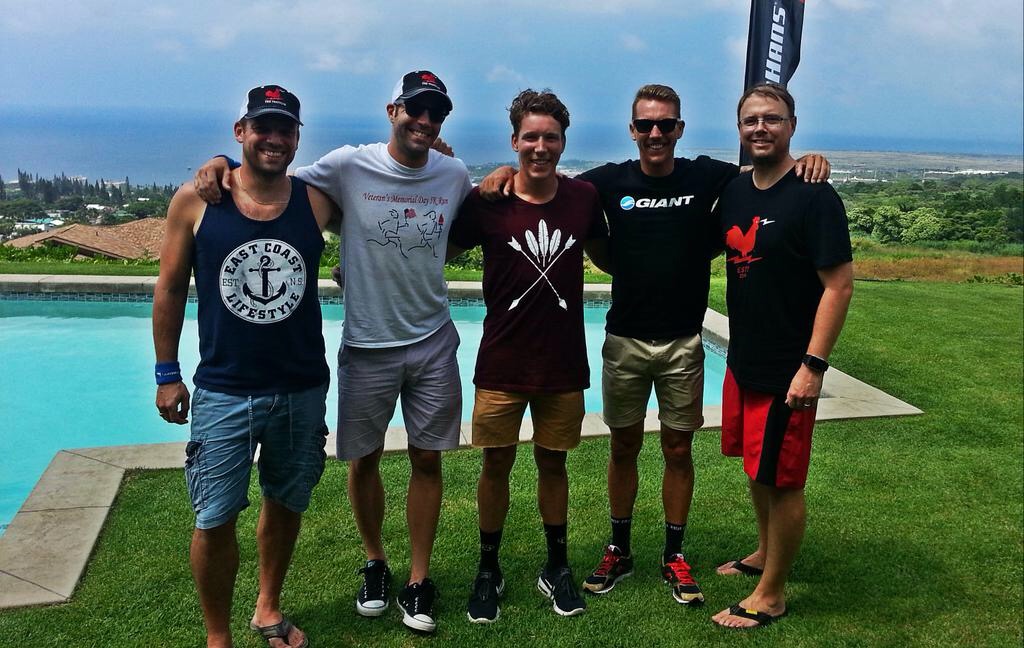 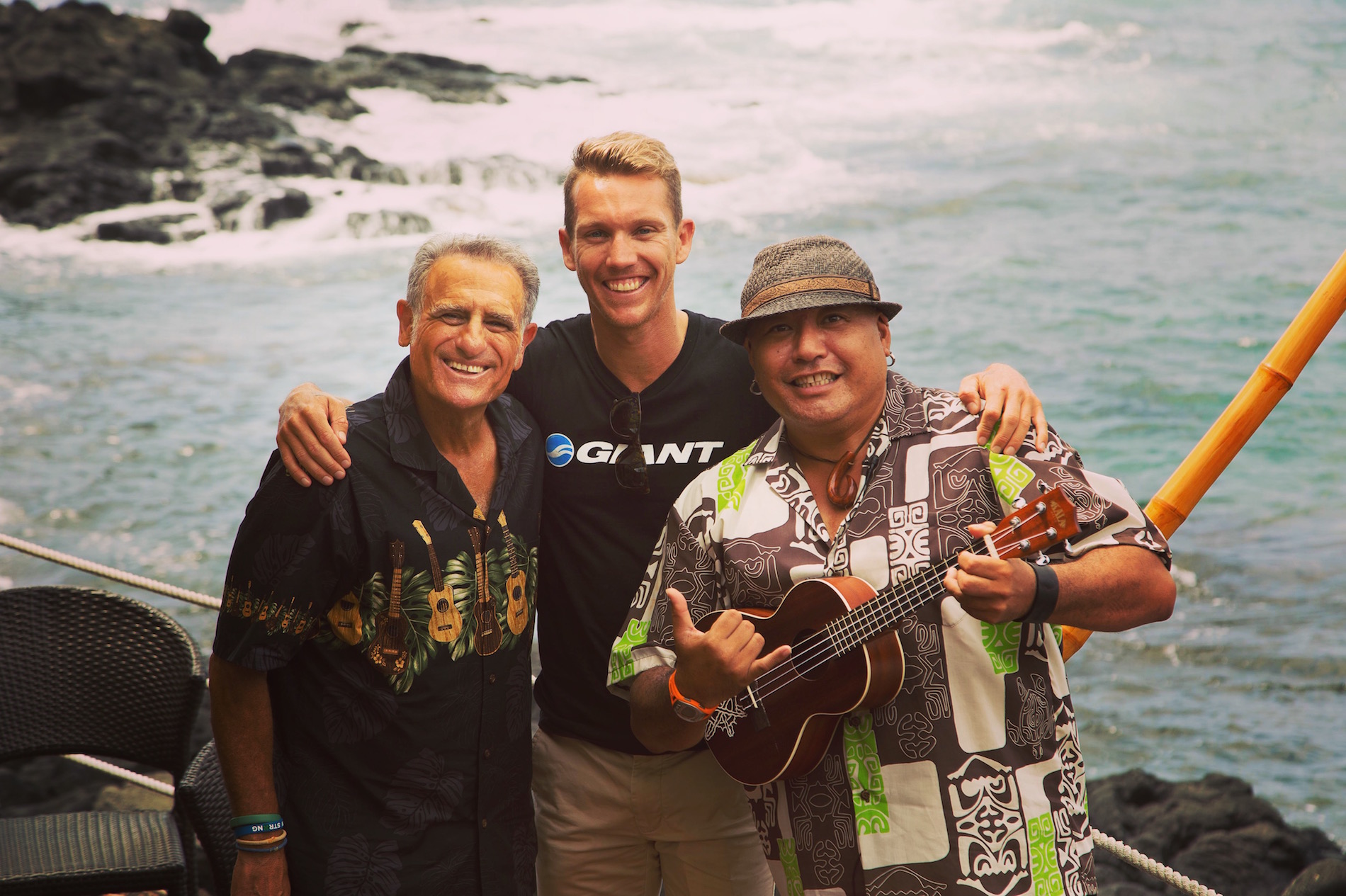