This time last year, I was quoting an ancient Greek dude (Socrates, who said “The unexamined life is not worth living”) while I looked back on an epic 2014 and looked forward to 2015, wondering what it would hold. Fast-forward 12 months, and 2015 is pretty much over. As Queen would say, “Another one bites the dust!”

Rather than give you a blow-by-blow account of the year that’s been, I thought this time round I’d give you some selected snapshots, mainly because I reckon that’s the way memories work. When you look back, it’s not like watching a movie with the story unfolding in order. I find it’s more like a collection of photos, sounds, and feelings – highs, lows, places, and people – that you sort through, look at, learn from, and then file away in the Experience folder.

If you know anything about me, you’ll know that I’m not a great one for reflection. Usually, I’m too busy moving on to the next thing. But, it’s good to stop every now and then to look back. Maybe Socrates was right after all. So, here it is, warts and all… 2015 – my year in review.

What were the highlights of 2015? There are a bunch of memories that stand out:

There’s no doubt that the lowest point for me this year was Kona. I put so much time, effort, and energy into that race. It was my main focus for 2015. And not just me, everyone around me in my circle, including my sponsors and my support crew. At about the 120 km mark of the bike leg, I knew my shot at the World Championship was over, and that was just a massive kick in the guts.

On the plus side, I’m thankful I finished the race. Mentally and emotionally, it was something I had to do, just for myself. But that was really tough. Normally I don’t get disappointed with races, but I definitely did with that one.

There’s no point in beating yourself up about the past, so I’ve drawn a line in the sand and moved on. It still stings a bit, though. On the plus side, you live and learn… and there’s always next year.

The Races and Places

It’s a privilege to travel and compete as an elite athlete. I get to visit some of the most beautiful and challenging places on the globe and mix it with the world’s best. I love to race, and 2015 gave me plenty of opportunities to do that. Here are some snapshots that stick in my memory:

At one level, triathlon is a solitary sport. On race day, you’re out there on your own. But beyond the races and places, it’s the people who really stick in your mind when you look back on a year.

When I look back on 2015, I feel thankful for a whole bunch of different people. Some I’ve already mentioned, and some I need to mention by name now. In every case, they’re people who have believed in me, supported me, encouraged me, or added something positive to my life. Let me start with my sponsors:

As a sport, triathlon is lucky to have great support in the media – good coverage, quality journalism, and the occasional probing question and kick in the backside when needed. A big thank you to Phil Wrochna and the crew at First Off The Bike, Trent at 220 Triathlon, and Rob Hay at Triathlon and Multi Sport Magazine. Keep up the good work, and keep telling it like it is.

I guess all of us have an inner circle – the people we depend on to keep us going through the good and the bad. I’m fortunate, and thankful, to have good people around me.

One final thank you is in order, and that’s to the fans. By that I don’t just mean people who take an interest in my progress in triathlon – although I appreciate you guys especially. I mean anyone who is a fan of triathlon – whether you’re an age grouper, an occasional competitor, or a spectator. At the end of the day, you’re the ones who give life to the sport and make it possible for me, and the rest of the elite crew, to do what we love doing.

2015 was certainly a year of change for me. It had its ups and downs, that’s for sure. As I head into 2016, my plan is to keep chipping away at things. Often that’s the way improvement happens – you review where you are, refocus on where you want to get to, and then start working at it, step by step.

I wish you all the best for 2016. Go hard and enjoy the journey! 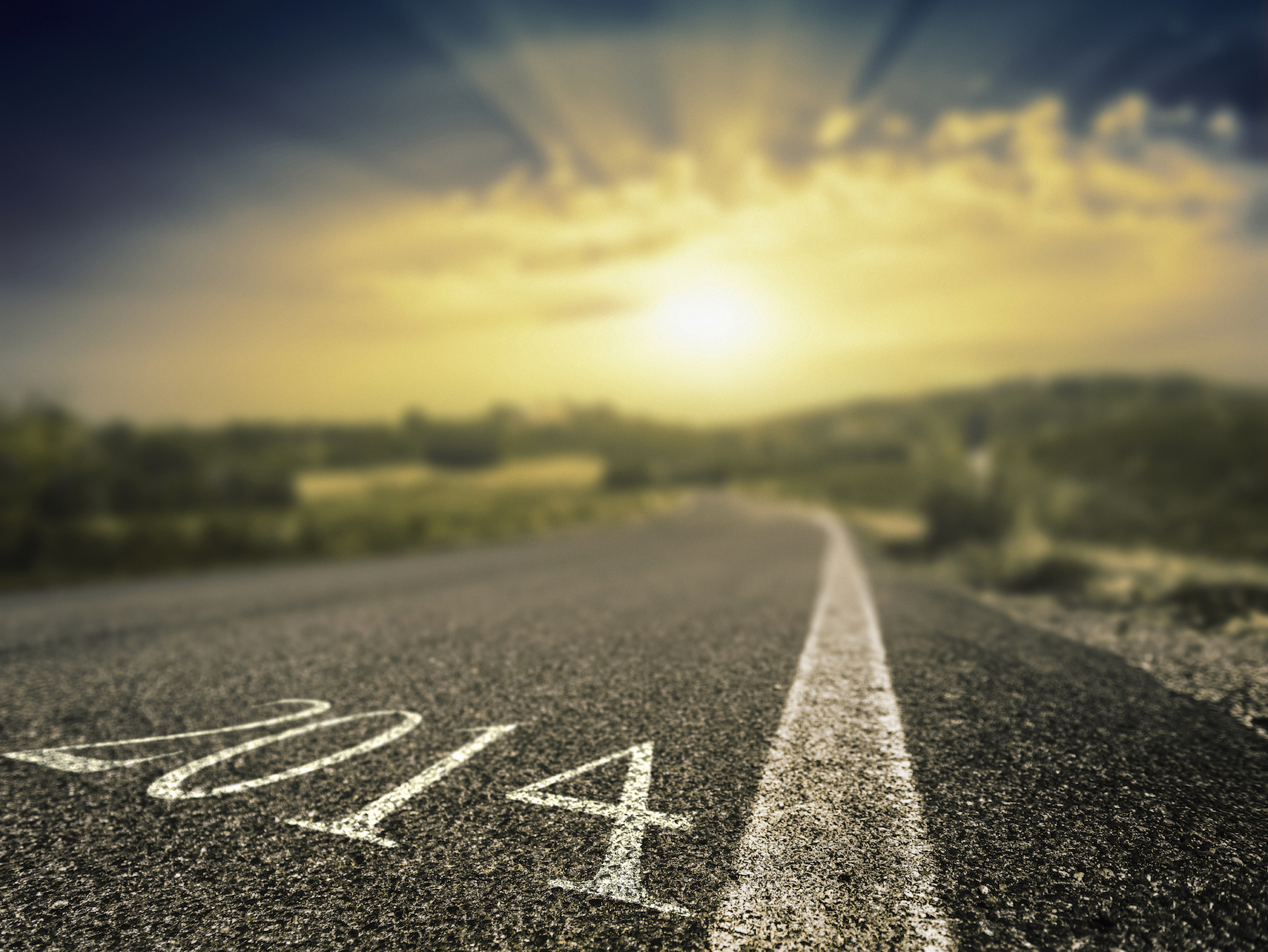